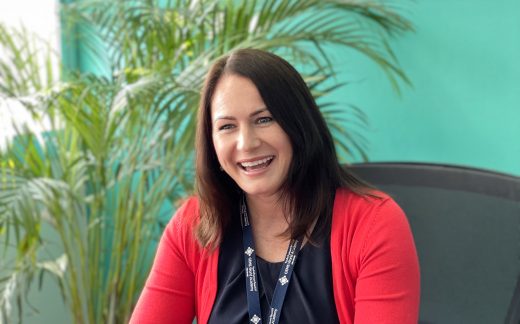 Catherine is the Principal of GEMS World Academy. She joined the community in 2014 and was previously Assistant Principal, PYP Coordinator and Early Years Coordinator.

Born and raised in the United Kingdom, Catherine worked in public schools in England and Wales before embarking on an international career. In 2005, Catherine joined Chiang Mai International School in Northern Thailand as a primary teacher and K-3 Department Head; she was promoted to Elementary Coordinator shortly thereafter. In 2009, following her time in Thailand and prior to her move to Abu Dhabi, Catherine was Head of Elementary, PYP Coordinator and teacher at Tohoku International School in Sendai, Japan.

Catherine is a passionate leader committed to fostering an environment in which students are engaged, challenged, inspired and supported. She believes that learning is empowering and transformative, affecting hearts and minds. Catherine fosters a collaborative culture that recognizes and embraces children’s curiosities, competencies and capabilities, while also promoting the value of hard work and perseverance. Catherine believes that people matter and strong relationships are at the heart of all we do. She encourages collaboration between all members of the learning community and values strong partnerships with parents.